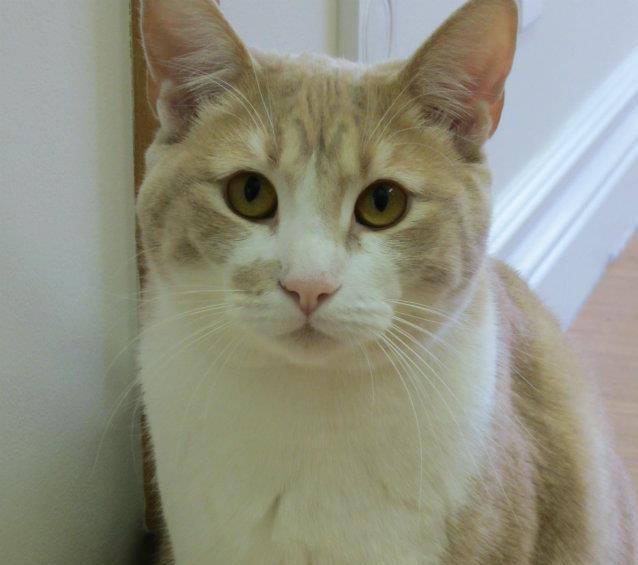 Carrots was brought to us by someone who found the tiny guy in some bushes when he was about 6 weeks old. He was hungry and all alone, the poor guy! So, when he was dropped off to us we, of course, fed, cared for, and fell in love with the little man!

When he got older we decided to adopt him out to a family who would love him as much as we did. We ended up adopting him to a few families who each brought him back to us saying he had too much personality for their homes. And personality he does have! We decided that maybe we would try him as a clinic cat.

Next thing we knew, he was fitting right in! He chatters to people outside the windows of the clinic, he comes running to say hello to the people that come in! He lets people pet him, although sometimes when a dog gets too close Carrots might give him an innocent little swat, reminding them that he is not their play toy! He even takes great pride in looking after and playing with the kittens that come through the clinic! He is a great addition to the Mill Creek Animal Hospital and will be with us for many more years to come! 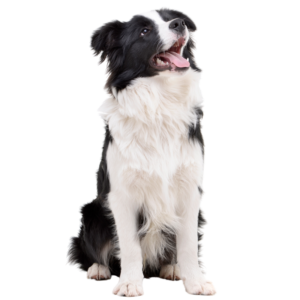